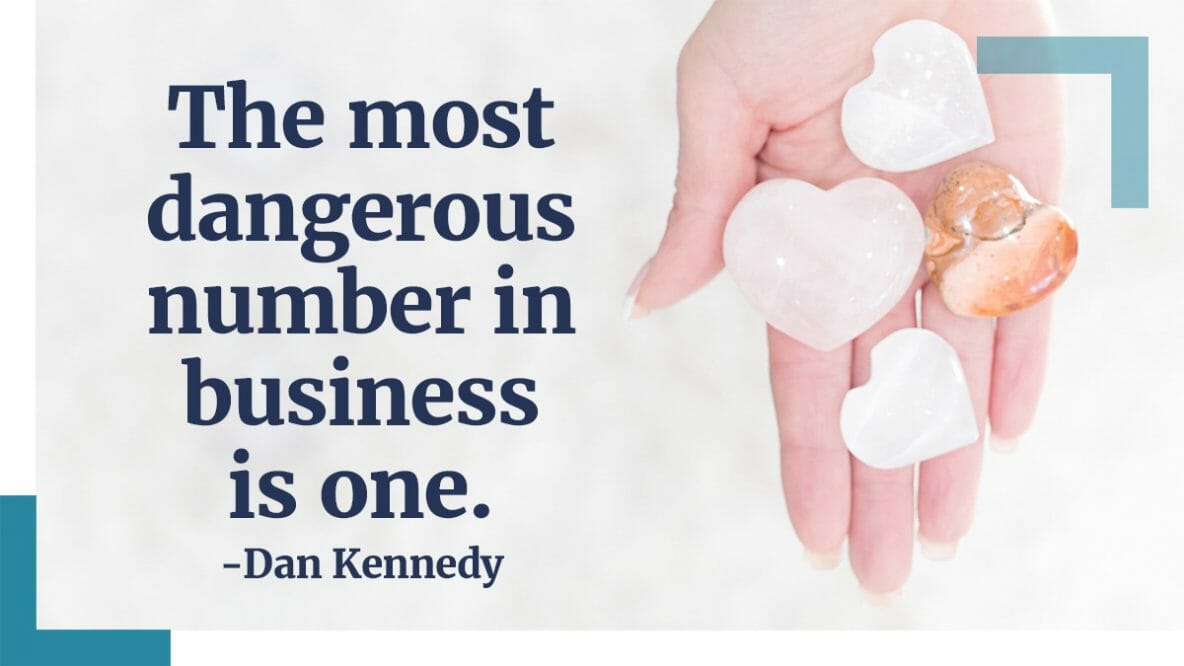 If you run launches or webinars, and they’re not doing what they use to do, then you need to hear this…

In the magical land of gurus, there’s a lot of smoke & mirrors and duplication running amuck.

There are marketing magicians running around saying “My way is the way. What you really need is ____ to scale your business.” And it’s sold as a magic potion to solve your customer-getting problems.

I know this on an even deeper level because while I run a creative agency, I also belong to masterminds and listen behind the scenes, including the mastermind of Jeff Walker, founder of Product Launch Formula – the launch guru himself. I listen to the gurus of guru land and hear their secrets and see their marketing campaigns first-hand.

So, which is right? Webinars? Launches? Well, the thing that I’ve come to learn in 19 years of online marketing, 15 of which running a digital agency, growing multi-million brands in a variety of industries… There is no “one” thing.

But there is the 3rd thing. There is this concept in Chemistry and its ancient forebear Alchemy, which says that when you combine two elements that are in opposition and bring them together, a change (or magic) occurs. This happens because of the presence of a “third thing,” a catalytic agent…

At one of the masterminds, I heard a man named Dan Kennedy speak, the Merlin of gurus you could say. He had some sage words:

“The most dangerous number in business is ONE.”.

Think about that…. Do you have only one type of marketing campaign? Only one webinar? Only one launch? Only one product?

So many entrepreneurs that I talk to, including those in the high-level masterminds like Jeff Walker’s, have a 7-figure business built on ONE thing – launches or webinars!

What if that one thing STOPS working? That is exactly what is starting to happen… Consumers become more and more sophisticated. They say, “Oh, this is that 4-video series thing… I know what’s happening next… they’re going to pitch me on this or that” “Oh this ‘live’ webinar isn’t really live; it’s just made to look live…”

So imagine what your life would be like if you weren’t dependent on the ONE thing… and you had at least 3 things… and you knew EXACTLY what was bringing new business in the door?

…Something that is actually going to ATTRACT new clients and make you money.

I have a process that I use with clients. It’s made them millions of dollars.

I’m not saying that to impress you, I just want you to know that it works.

I’m taking on a limited number of clients to take them through my system, one-on-one and as a group.

Uncover your hidden brilliance, so your message shines brighter than before and deliver:

Learn about the Purposeful Profits Catalyst » 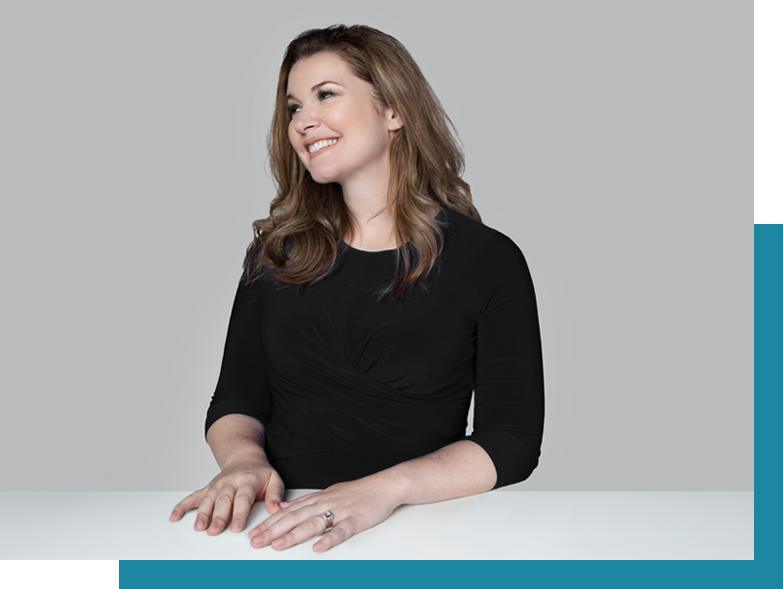 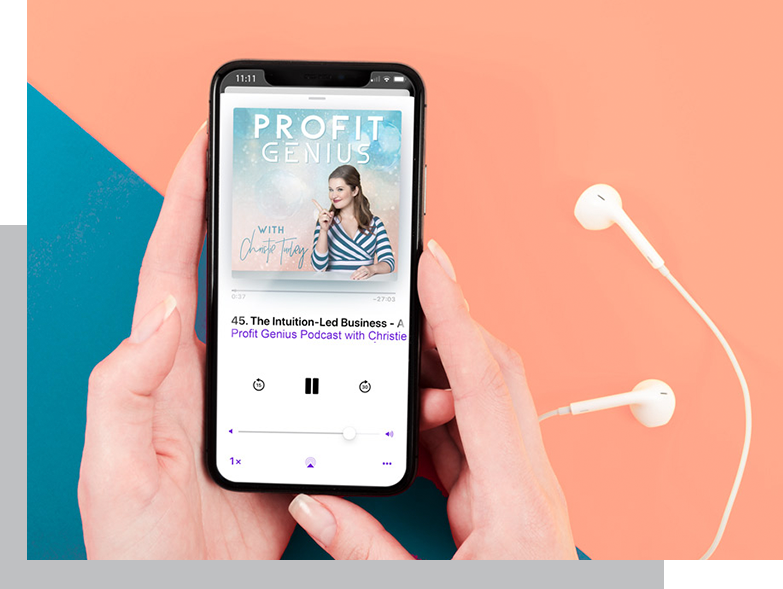 Your inner world has a profound ripple effect on your outer world— every project you touch, every person you connect with, and every word you speak. For years, I believed that the latest shiny strategy is what improves business profits, but I know differently now.

The world is changing rapidly. To face challenges we haven’t SEEN before, we must LEAD in ways we haven’t before. This podcast is the catalyst for you to become your own Profit Genius, so join me and listen to the Profit Genius podcast »